The Pink Singers have just released their 4th CD, filled with songs that have been arranged by members of the choir themselves. So I brought my cameras to one of the recording sessions in ENO’s Lilian Baylis House. Here’s the story of the day.

I must have been overexcited, because I filmed so much footage that I couldn’t use in the end. Like the mixing session before the full choir arrived, or the peaceful tuning of the piano. All that footage that you keep “just in case”, for some day. 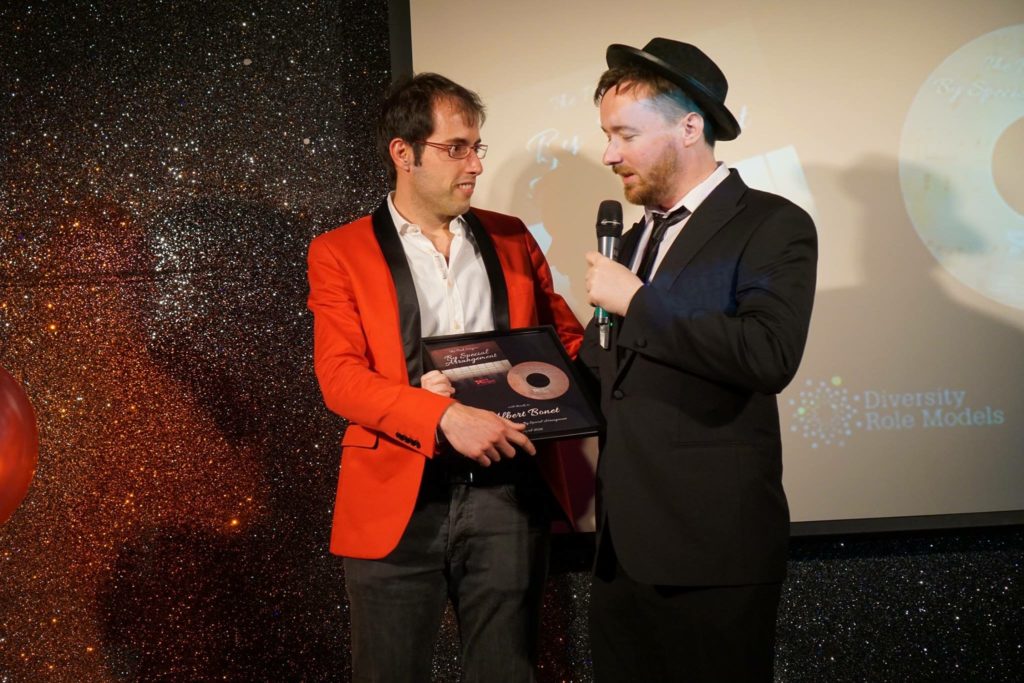 Last week the Pink Singers had their 33rd anniversary, where they presented their brand-new CD and they were kind enough to give a small token to its contributors. And apparently that included me.

You can buy “By Special Arrangement” in their website.